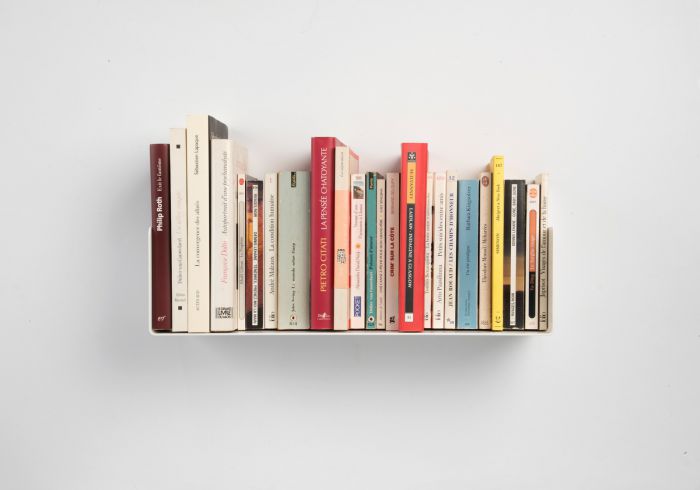 It might seem hard to believe, but the NRP staff and interns don’t only read New Rivers Press books! This week I asked around the office about everyone’s favorite books of all time. If you’re a reader, you know how hard this question is, so I do want to thank everyone for not yelling at me when I asked them. (Well, okay, they yelled a little bit.)

If you’re looking for a new read, I’m sure you’ll find one here! I’ve compiled everyone’s top picks along with a short description of each so you can find your next favorite.

Olivia: Pride and Prejudice by Jane Austen This classic follows Elizabeth Bennet and her four sisters through the early 19th Century English countryside as they search for love in all the wrong (and right) places. This romantic “novel of manners” is much more than a simple romance novel, however, as it is surprisingly funny and also commonly believed to be one of the best-written works of all time.

Sam: The Hobbit by J. R. R. Tolkien
I don’t think I could describe this book any better than the author himself, who wrote: “If you care for journeys there and back, out of the comfortable Western world, over the edge of the Wild, and home again, and can take an interest in a humble hero (blessed with a little wisdom and a little courage and considerable good luck), here is a record of such a journey and such a traveler.” Fun Fact: this book has never been out of print since its first edition in 1937.

Nayt: Her Body and Other Parties by Carmen Maria Machado
This one is a collection of short contemporary fiction stories varying in genre—from horror to comedy to psychological realism, this work explores narratives that centralize womens’ experiences and the violence often directed at their bodies. One story is even a written form of a police procedural, where the author reimagines their own version of an episode of Law and Order: SVU.

Katie and Alex: The Book Thief by Markus Zusak
You have to believe this one’s good, since both Katie and Alex individually said it’s their favorite book. The Book Thief is a coming-of-age story set in Nazi Germany during World War II. Both heartbreaking and heartwarming, the most compelling part of this novel is that it’s uniquely narrated by Death, who is developed into an interesting character himself.

Maddie: The Poisonwood Bible by Barbara Kingsolver
As Maddie wrote on her weekly book column for MSUM’s newspaper The Advocate, this book “follows a Southern Baptist preacher and his wife and four daughters as they travel to the African Congo to become missionaries. The Price family endures things they never expected, and the result is sometimes funny, sometimes sad, but never expected.” Read more about this one on Maddie’s column here:  Madelyn’s Bibliophilia

Gabbie: Cloud Atlas by David Mitchell  This speculative fiction novel consists of six separate but somehow interconnected storylines that span thousands of years. Each story is split in half—the first halves are told in order, and the second halves in reverse order. Each story is in the same universe, but they vary in genre and tone. It might take you a while to get through, but I promise it’s worth it!

Jaeda: Howl and Other Poems by Allen Ginsberg
Beatniks, this one’s for you. Largely consisting of “Howl,” Ginsberg’s longest and most famous poem, this collection is a staple of the Beat Generation. Originally published in 1956, Howl was put on trial for obscenity, but was eventually found not guilty. Like most Beat writings, it’s kind of hard to explain, so you’re just going to have to read it and find out for yourself!

Delaney: The Priory of the Orange Tree by Samantha Shannon
This “brick” of a fantasy novel (it’s around 800 pages) is refreshingly focused on the development of female characters and has been said to be the “feminist Game of Thrones.” Queen Sabran the Ninth and her queendom face magic, assassins, war, and of course, there are dragons. If you want to have a huge well-written novel consume all of your time and brainpower, look no further.