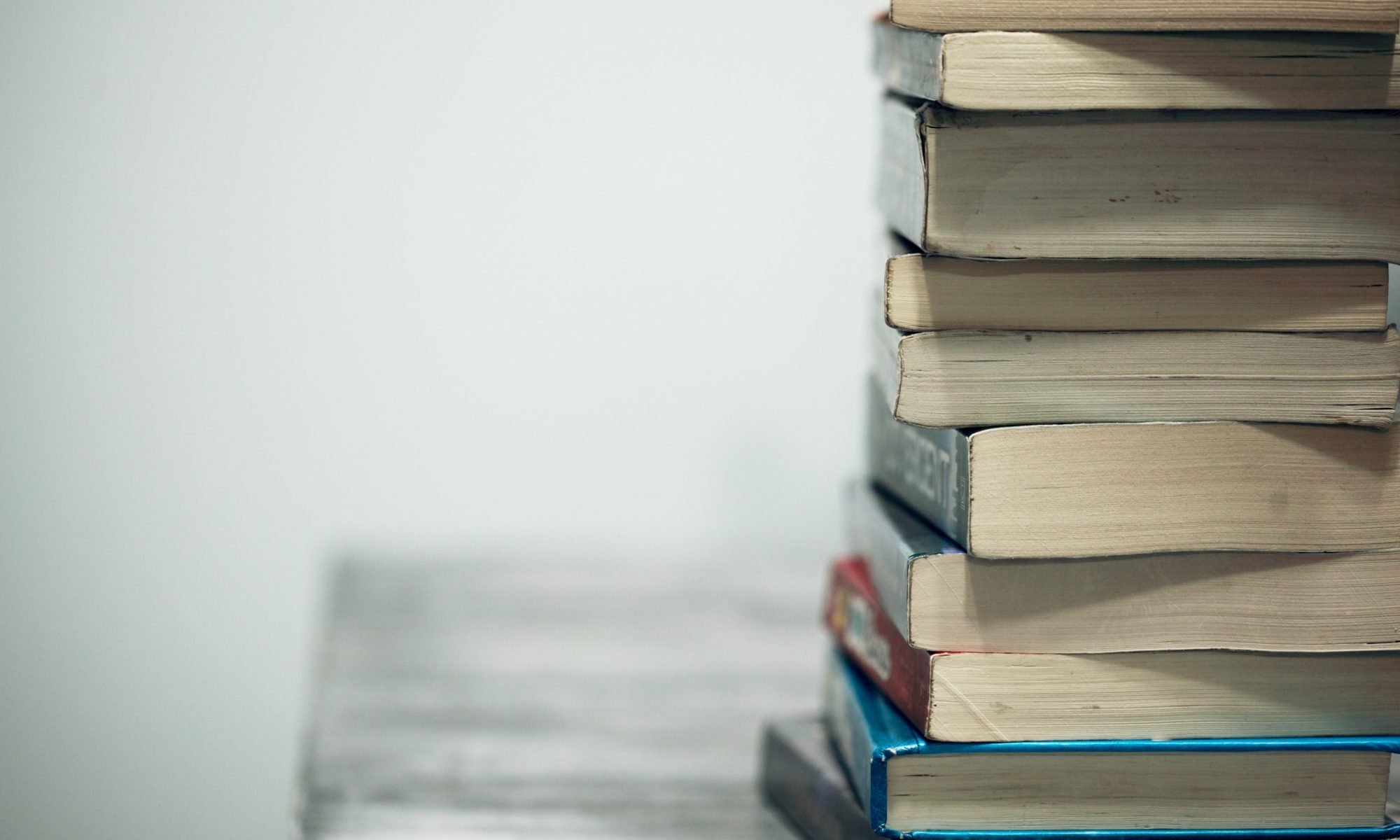 The topic of Russian classic short stories might seem not very prominent during the times of panic and crisis around, not only NRP’s home at MSUM’s campus, but the whole world. COVID-19 has dealt effect on our normal daily lives by drastically limiting our social interactions and headlining all the news articles. In this time of self-isolation, we are granted a lot of free time that we should devote to exploration of new horizons within the parameters of our homes. Reading new literature might perform the role of a distractor from the present situation and be used as a relaxation medicine as it allows us to dive into completely different environments.

Having grown up on Eastern European literature, I chose multiple short stories and novels to help us surround ourselves with a different atmosphere. I hope these Russian literature classics will brighten your day with their unique aesthetics full of foreign culture.