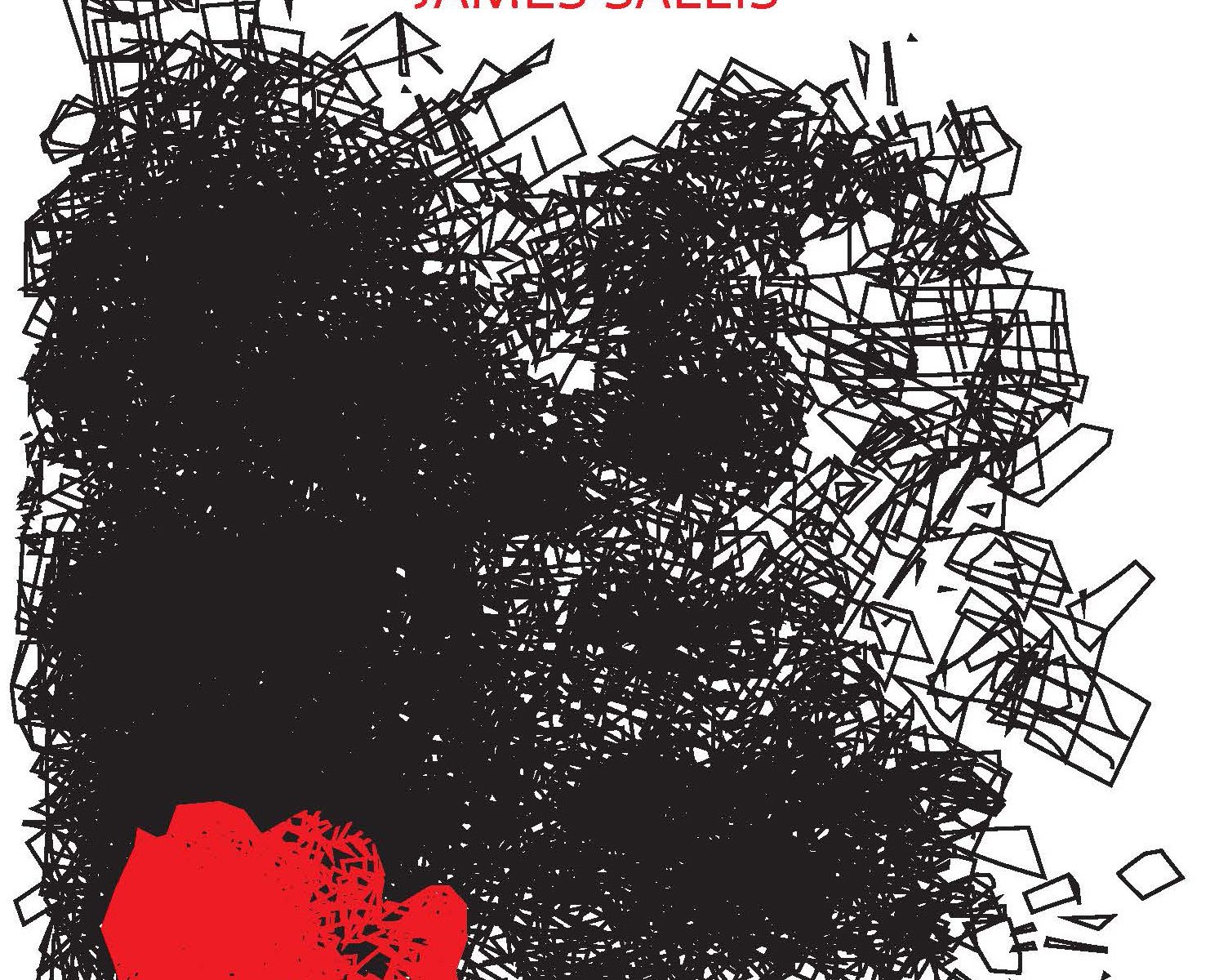 Dayenu and Other Stories

Over the past fifty years, while “mostly wandering about the house,” James Sallis has published eighteen novels, multiple collections of short stories, poems and essays, three books of musicology, reams of criticism, a classic biography of Chester Himes, and a translation of Raymond Queneau’s novel Saint Glinglin. One time editor of the London- based magazine New Worlds, Jim worked for many years as a reviewer for periodicals including the New York Times, L.A. Times and Washington Post; served for three years as books columnist for the Boston Globe; and maintains a books column at The Magazine of Fantasy & Science Fiction. He teaches advanced novel-writing at Phoenix College and plays out often with his band Three-Legged Dog, as sideman for other musicians, or solo. His novels include Drive (Poisoned Pen Press, 2005), from which Nic Refn’s award-winning film derived, the six Lew Griffin novels, Death Will Have Your Eyes (Mulholland Books, 1997), and The Killer Is Dying (Walker & Company, 2011). Jim has received a lifetime achievement award from Bouchercon, the Hammett Award for literary excellence in crime writing, and the Grand Prix de Litterature policiere.