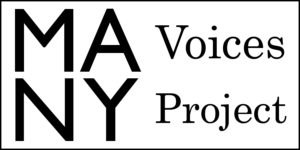 Announcing our Many Voices Project finalists! Meet this year’s stellar group of writers, and look forward to our two winners’ publications in the fall. 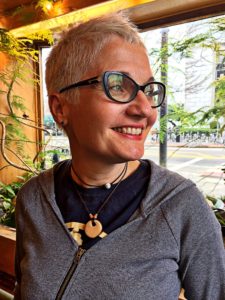 Janice Deal recently completed her first novel, The Sound of Rabbits. Written with unsparing prose, The Sound of Rabbits explores a woman’s attempt to reconcile her past as she returns to a hardscrabble small town to help her sister care for their elderly mother. The novel explores powerful themes of loss and personal resilience, both also evident in Janice’s collection of short stories, The Decline of Pigeons, which was published by Queen’s Ferry Press in 2013. The Decline of Pigeons was named a finalist in the Flannery O’Connor Award for Short Fiction and selected as one of the five best bets for fall by the Chicago Reader.

Janice’s work has also appeared in literary magazines including The Sun, the Ontario Review, and The Carolina Quarterly, as well as in publications such as the anthology, New Stories from the Midwest. She is the recipient of an Illinois Arts Council Artists Fellowship Award for prose. In addition, she is working on a new book of linked short stories, and regularly contributes nonfiction articles to ESME, a site dedicated to the needs of solo moms. She lives in the Chicago area with her husband and daughter. Learn more about Janice at janicedeal.com. 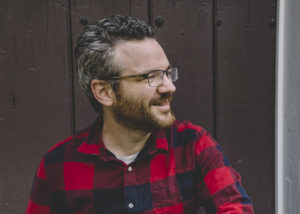 Timothy DeLizza was raised in Brooklyn, New York. He currently lives in Washington, DC, where he works as an energy attorney for the government. His complete publication history may be found here: http://www.timothy-delizza.com/list-of-works/ 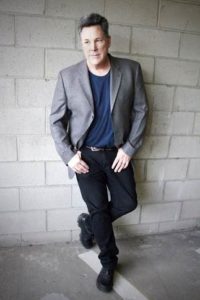 Robert Morgan Fisher’s fiction has appeared in The Arkansas Review, Red Wheelbarrow, The Missouri Review Soundbooth Podcast, Dime Show Review, 0-Dark-Thirty, The Huffington Post, Psychopomp, The Seattle Review, The Spry Literary Journal, 34th Parallel, The Journal of Microliterature, Spindrift, Bluerailroad and many other publications. He has a story in the 2016 Skyhorse Books definitive anthology on speculative war fiction, Deserts of Fire. He’s written for TV, radio and film. Robert holds an MFA in Creative Writing from Antioch University Los Angeles and is currently on the teaching faculty of Antioch University Santa Barbara. Since 2016, Robert has led a twice-weekly writing workshop for veterans with PTSD in conjunction with UCLA. He often writes companion songs to his short stories. Both his music and fiction have won many awards. Robert also voices audiobooks. (www.robertmorganfisher.com) 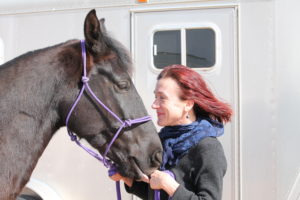 Jacqueline Kolosov grew up north of Chicago and now lives in the Texas Panhandle with her family. She has published 3 collections of poetry, most recently Memory of Blue (Salmon, 2014) and several novels for teens. Her essays and stories have appeared in journals including Boulevard, The Sewanee Review, Cimarron Review, Bellevue Literary Review, and The Southern Review. Currently, she is Director of Creative Writing at Texas Tech University where she is Professor of English. She is currently developing arts programming for at-risk communities in the region. Also an editor, she has coedited three anthologies, most recently Family Resemblance: An Anthology and Exploration of 8 Hybrid Literary Genres, which won Foreword’s Gold Medal in Writing (2015). 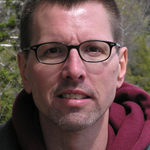 Gary Eldon Peter’s short stories have appeared or are forthcoming in Callisto, Alexandria Quarterly, Water~Stone Review, Great River Review, Blithe House Quarterly, and other publications. His awards include a Loft-McKnight fellowship in Creative Prose and two Minnesota State Arts Board grants. He has been awarded residencies to the American Academy in Rome, the Millay Colony for the Arts, the Ragdale Foundation, the Virginia Center for the Creative Arts, and the Anderson Center. His short fiction collection, Oranges, was a finalist in the 2013 New Rivers Press Many Voices Project competition and was shortlisted for the 2015 Flannery O’Connor Award for Short Fiction and the 2016 Mary Roberts Rinehart Fiction Contest. He earned an MFA in Creative Writing from Sarah Lawrence College and is a faculty member at the University of Minnesota, where he teaches in the College of Education and Human Development. 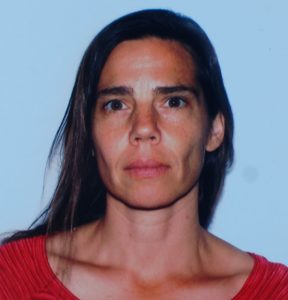 Spring Ulmer is the author of Benjamin’s Spectacles and The Age of Virtual Reproduction.